Marathon Man Unlimited by Common Ground and the Phreestyle Phanatix 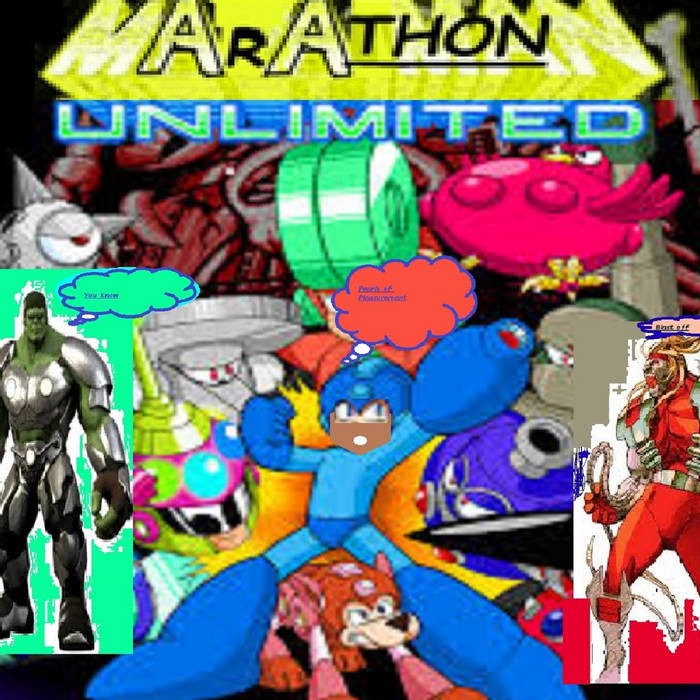 Born in Philly, Kwin MD moved around the eastcoast many times. Kwin was recording in 1999 were written in 1998 in Atlanta while he was at that school. This is where Dungeon Rapper or D.R. Kwin comes from. Most of Kwin's beats came from Shallow from year 2000 on. Shallow was never a hip hop producer until Kwin and him recorded together for the 1st time. Kwin lived in Richmond from 2000 to 2002. ... more

Bandcamp Daily  your guide to the world of Bandcamp

Interviews With Butcher Brown and Slauson Malone, plus LP of the week by SAULT.